I am PSAPVSRS Swamy, aged 75. about 2 years back I downloaded Ramayanam published by sakthi peethas in telugu script on line. I read it and noticed many slokas were omitted. I wanted to make sampoorana valmiki ramayanam in telugu. I sought permission to do it and permitted. By Sree Seetha Rama's grace I could complete it. Now 6 kandas in 6 pdf. formats.I have also inserted drawings available in internet. I wish to send them to you on line as it can be used by devotees reading telugu and interested in reading Valmiki Ramayanam. 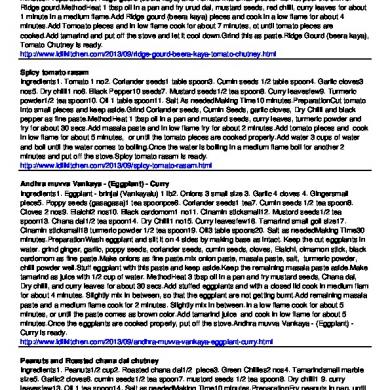 I have referred to Ramayanam moolam published by Sreeman Sribhashyam Applacharyulu garu in Telugu and also on line valmeeki ramayanam in sanskrit published on line for the purpose.
Powered by